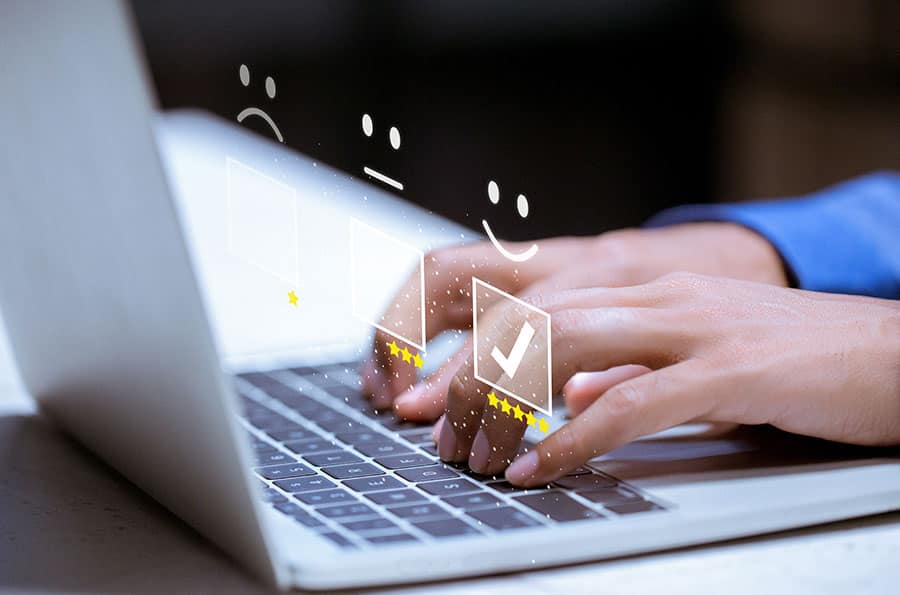 Scotland’s footballers have had their say on league reconstruction – and have given it their unanimous backing.

PFA Scotland’s Management Committee – made up of players from across the SPFL – asked the union to put the survey out to members to capture the thoughts and opinions of players across the country.

Just short of 700 players completed the survey and the results, which will be presented to the SPFL’s Working Group on League Reconstruction, were beyond doubt:

PFA Scotland Chairman Liam Craig (St Johnstone) said: “Everyone seems to have a view on league reconstruction, from our own clubs to supporters and the media. However, it is vitally important that the players voice is heard. That is why we asked PFA Scotland to put this survey out to our members so we can get their opinion on the possible restructuring of the leagues we play in.

“It is the future of the game we play that is being debated, and we feel strongly that our opinion should be taken in to consideration.”

Another crucial statistic to come from the survey is that 64% of players feel that they are not consulted enough by the governing bodies on issues which affect them, such as reconstruction.

Fraser Wishart, PFA Scotland Chief Executive, said: “While it is the governing bodies who make the decisions, players opinions seem to be largely overlooked. People tend to forget that players are at the heart of the game, it is their job and they care passionately about it. These results show that beyond doubt.

“Since the start of the COVID-19 outbreak we have repeatedly called for everyone in the game to work together to find a way through this unprecedented situation the world finds itself in.

“We hope the Working Group will take the players’ views into consideration as their talks on league reconstruction progress.”

Survey results can be downloaded below: