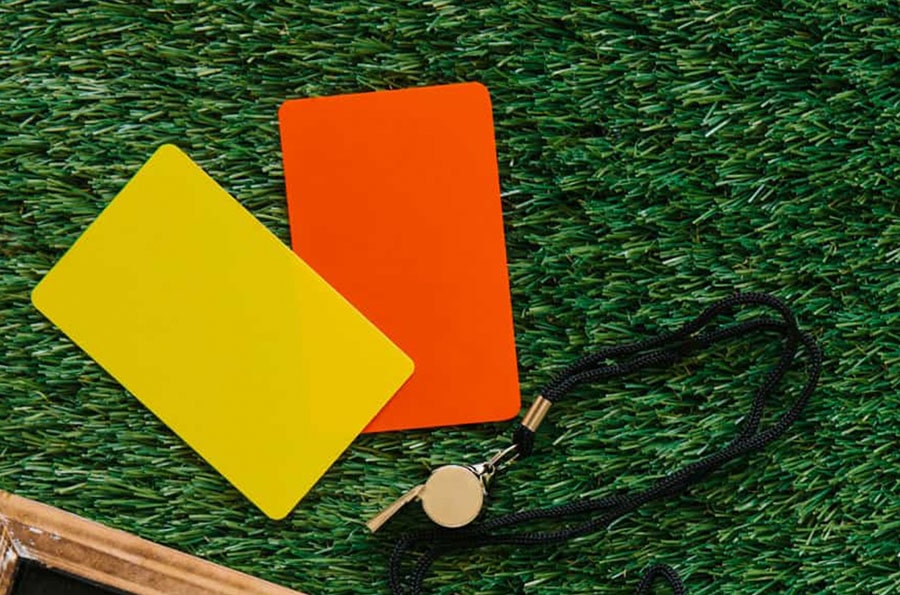 Scotland’s footballers will send out a powerful message against racism during this weekend’s big Premiership kick-off.

Players will ‘take a knee’ ahead of the new 2020/21 season top flight fixtures in solidarity with those who have experienced racism in all its forms, and who continue to face prejudice throughout their daily lives.

Anti-racism charity Show Racism the Red Card and PFA Scotland submitted a proposal to the SPFL when it became clear Scotland’s players wanted to add their voice to the growing worldwide anti-racism movement.

Fraser Wishart, Chief executive of PFA Scotland, said: “Having spoken with their teammates, our Management Committee felt very strongly that they should be given the opportunity to take the knee and show their support for the anti-racism message as their colleagues in the English Premiership and beyond had.

“We spoke with our representatives at all Premiership clubs and they were in agreement that they wanted to show their support for the Black Lives Matters movement. Football and footballers have a powerful voice and our members wanted to use that for the greater good to help spread the vital anti-racism message.

“We are proud sponsors and supporters of Show Racism the Red Card and the fantastic work they do to educate society about how we must stand up to racism in all its forms. A number of our members, including our Chairman Liam Craig, work with the charity and are very passionate about the work they do.

“We thank the SPFL for accepting our joint proposal and allowing the players to show their support as they kick-off the new season.”

Players from all Premiership clubs have also put together a powerful video message which will be broadcast before matches.

Jordan Allison, campaign manager (Scotland) of Show Racism the Red Card said: “Since the tragic death of George Floyd we’ve heard so many inspiring voices call for education to be at the heart of our efforts in challenging racism. We’re grateful to the SPFL for enabling the players to take a knee. The response we will see represents more than just a gesture, instead sending a clear message that Scottish football supports anti-racist education.

“Last term the charity worked directly with 4,500 people across Scotland in classrooms, clubs and workplaces. Over the last 3 years, 78% of people indicated an increased confidence in identifying and safely challenging racism. Education is key and we’re proud to work with Scottish football, with the support of the PFA, to help reinforce this message.”