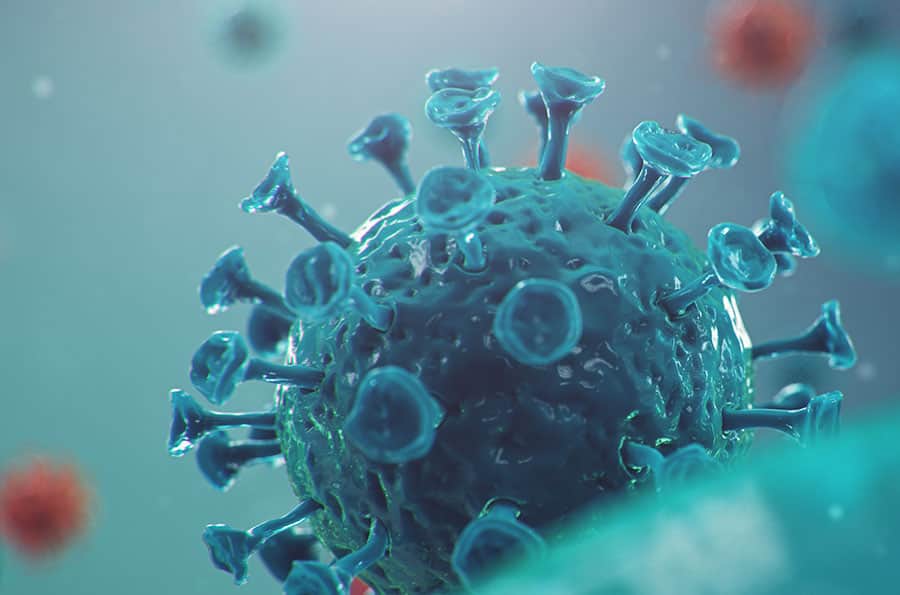 “We welcome the sensible decision made today to postpone football in Scotland. Although this decision will have unknown ramifications for the professional game, the health and safety of everyone involved from supporters to players and other staff at clubs must be protected.

“There had been some suggestions of playing games behind closed doors, but last night I informed the SPFL of our Management Committee’s position that if the supporters are not allowed in, our members should not be asked to put their health and safety at risk by playing games behind closed doors. Player safety must be treated the same as that of supporters and the wider population.

“The virus is transmitted via touch and bodily fluids and even behind closed doors players would have been at risk given football is a contact sport and players would come into contact with others sweat. This would have been unacceptable, and I am glad the authorities considered this in their decision making. There could also have been implications for our part-time members and their daily employment.

“As the players union, our remit is to look after our members interests and employment, but we also have the good of the game at heart and will work closely with the governing bodies, government and other stakeholders over the coming weeks.

“We are entering unprecedented times and everyone in the game must work together to support clubs and safeguard jobs; not only those of our members but the many other people who work at football clubs up and down the country.”