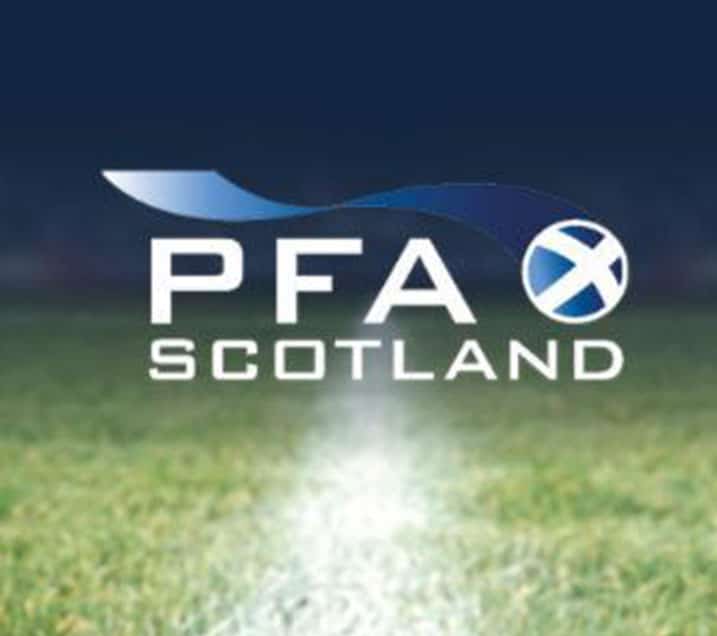 By Michelle EvansApril 14, 2021No Comments

“We welcome that Glen Kamara has been vindicated by the guilty verdict handed to Ondrej Kudela by UEFA. However, what happened to Glen is quite simply unacceptable.

“Whilst there has been much debate around the incident, everyone’s first thoughts should about the impact the racist comments and the fallout must have had on Glen, his family and others who sadly have to suffer racist abuse in person and online.

“In standing up for himself, he will have empowered others to come forward and report such incidents knowing there is support for them throughout the game in Scotland. Players should no longer fear reporting any abuse they receive either on or off the park.

“As an organisation, for many years we have been fully behind campaigns such as Show Racism the Red Card. Our members were instrumental in the Taking of the Knee this season which has raised awareness and created conversations across the country about the issue of racism.

“We will continue to be activists, but without the support and action from the governing bodies nothing will change.

“Our members will also no longer accept being abused on social media and we support the movement to get social media companies to take their responsibilities seriously and engage properly by taking action against anyone showering individuals with racist abuse.

“We have to get our house in order in this country and the behaviour of everyone from players, associations, clubs, supporters and social media companies must be under the microscope.

“This is a watershed moment and rightly our members will no longer stand back and accept being abused because of their colour, religion or sexuality.”