PFA PLAYER OF THE YEAR AWARDS 2019 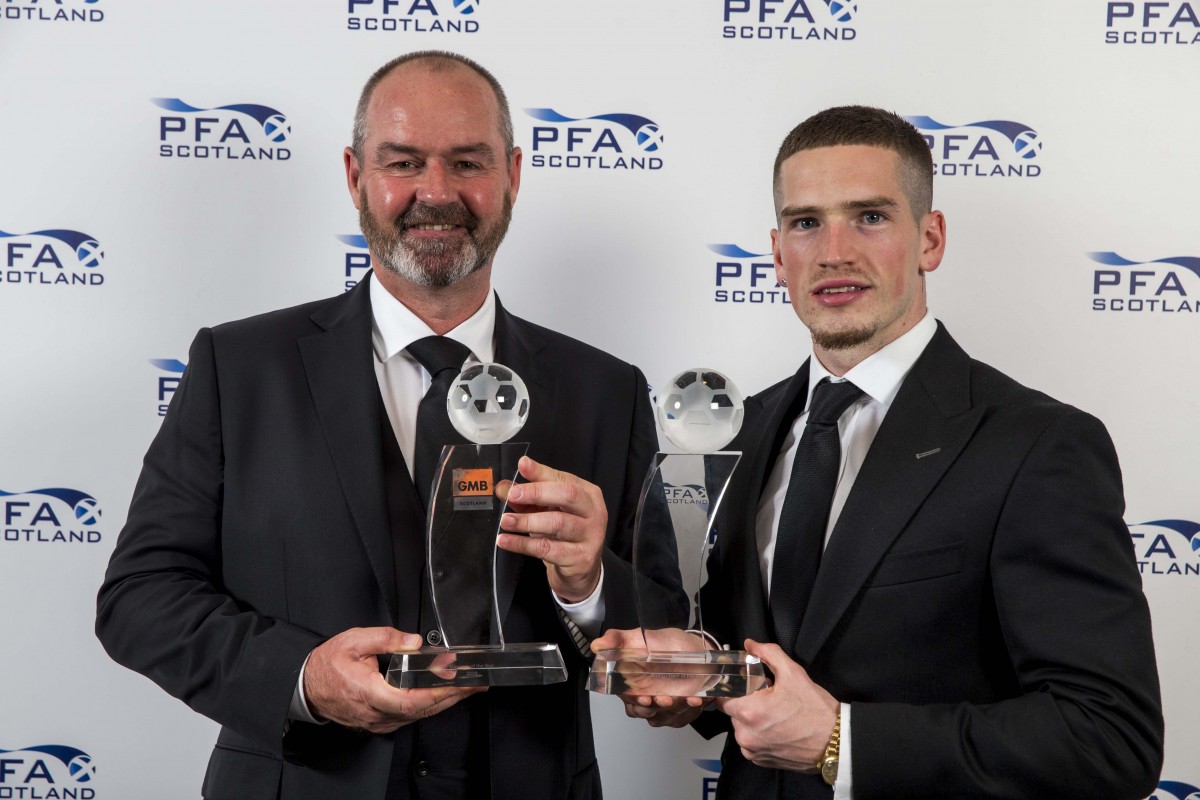 The Celtic star took the top prize in another hugely successful night where the players recognised the achievements of their fellow pros.

There were winners from across all the leagues with Rangers doing a double – Ryan Kent picking up Young Player of the Year and Aldredo Morelos taking Goal of the Season, voted for by the fans via Sky Sports.

After an amazing season in front of goal with Edinburgh City, striker Blair Henderson was crowned League 2 Player of the Year.

The 2019 Special Merit Award was presented to Dr John MacLean from Hampden Sports Clinic for his work over the years as Clyde and Scotland doctor as well as PFA Scotland’s Support Programme.