SAVILLS – FOR ALL YOUR PROPERTY NEEDS

Savills is delighted to be the official property partner for the PFA Scotland. Our Scottish offices offer a complete property service across a myriad of property sectors including residential agency, new homes, building surveying and commercial services.

Our property agents have first-hand local market knowledge backed up by our market leading research team; a global network of 600 offices; an award-winning, global website and the latest technologies and systems to deliver the best service possible for our clients. Savills also has a dedicated Sports and Media Department based in London experienced in dealing with football professionals and their property needs and investments. For more information on about Savills, please visit our website  or Contact your dedicated PFA Scotland agents to discuss your property needs: 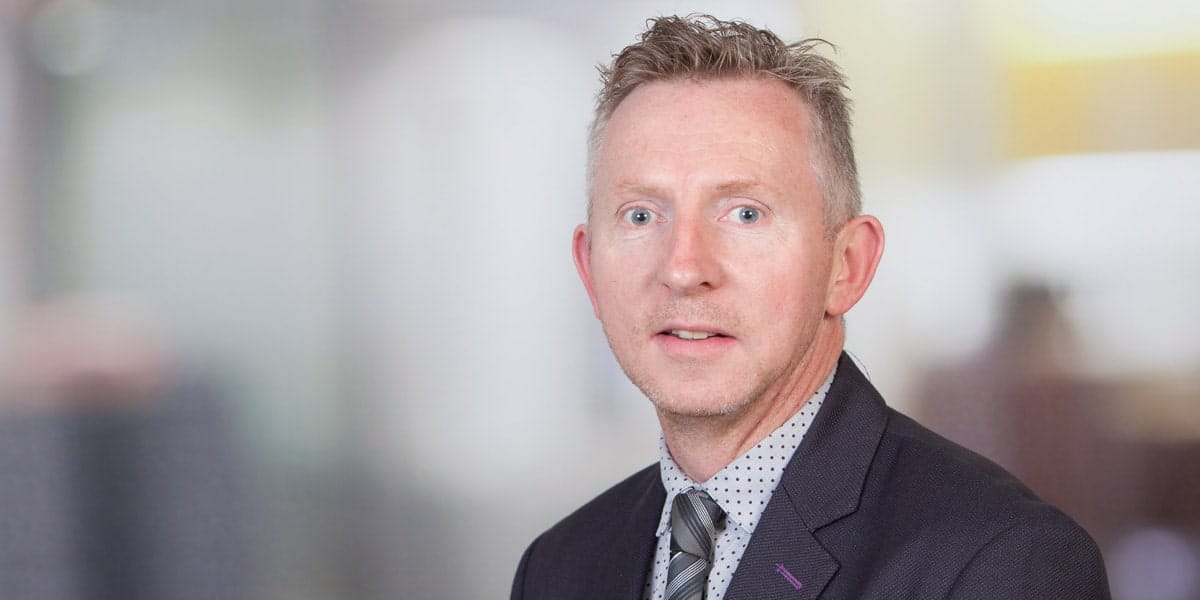 John Gallagher is a director at Savills who heads up building consultancy and project management in Scotland. A chartered surveyor in both disciplines, he has worked in all sectors during his career of over 25 years.

John played part time professional football from 1989 – 2004 with Arbroath, Albion Rovers, Queen of the South, East Fife, Queens Park and Elgin City whilst pursuing his academic and professional career in surveying. He was assistant manager at Dumbarton for two years, and then coached at Celtic FC academy for 7 years, retiring from professional football involvement in 2014. 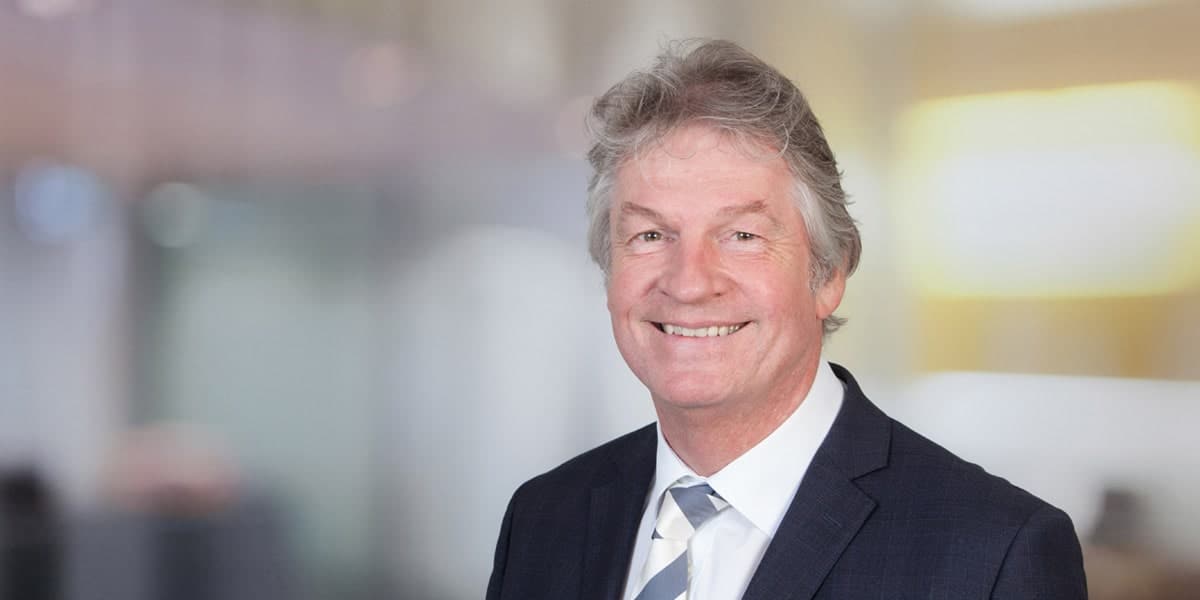 Peter Gillespie is a director at Savills and has over 35 years’ experience marketing some of the finest country homes, townhouses and flats within the West of Scotland. He has gained a wealth of diverse experience in a wide range of geographic regions from Argyll and Bute to Dumfries and Galloway. His encyclopaedic knowledge of the West of Scotland is much sought after and he forms excellent relationships with his clients, many of whom have referred friends and family.

Peter was a former West of Scotland tennis player / coach (in his younger years !) and is a lifelong supporter of Queens Park Football Club.